A FIG TREE ON THE MT. OF OLIVES 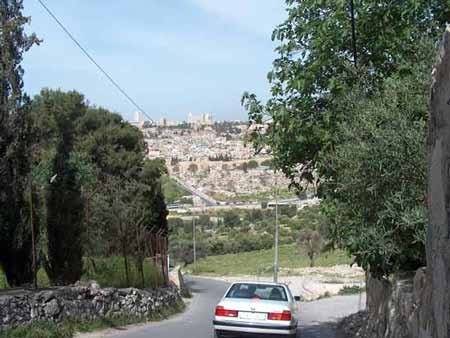 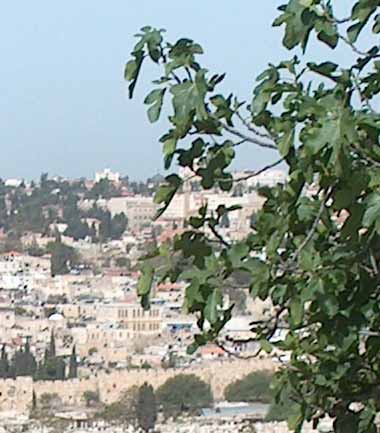 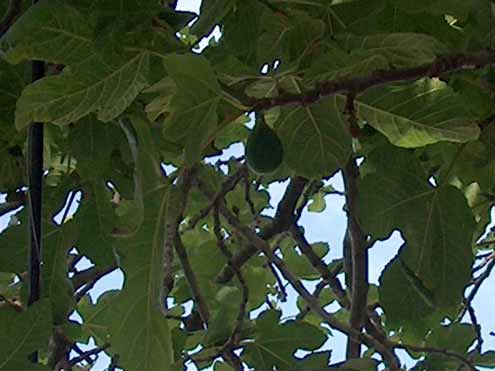 Able bodied Jewish men were required by Jewish law to visit Jerusalem for the Feasts of Tabernacles, Passover, and Pentecost. While Jesus was visiting Jerusalem for the Passover festival he was walking towards the temple from Bethany and saw a fig tree with leaves on it and went to see if he could glean some figs from it. The tree was producing leaves, but no fruit. Jesus was hungry and cursed the fruitless tree and it began to wither and died. There should have been figs on Jerusalem fig trees in time for Passover. Some fig trees were barren and produced no fruit (Mark 11:12-14).

Talmudic Jews (c. 1st-5th centuries) did not like to eat green figs, but but they were recognized as a food sought by the poor.